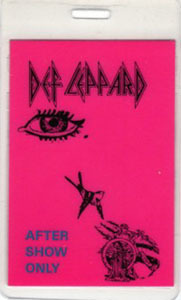 The idea for Eye On You came from Def Leppard’s groupie pass (shown).  It actually became quite the theme for cover art for other artists as well, other’s I wrote songs for. 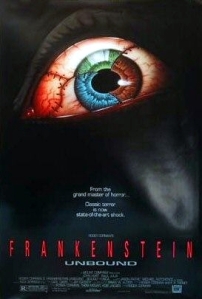 It was used as cover art for the movie ’90 Frankenstein Unbound which Michael Hutchence of INXS had a small role as poet Percy Bysshe Shelley.  Hutch knew I was a Shelley fan and actually have a collection of his poetry which was collected by his wife Mary Shelley author of the original Frankenstein.

Def Leppard used the eye on the cover art for their ’92 Adrenalize album. 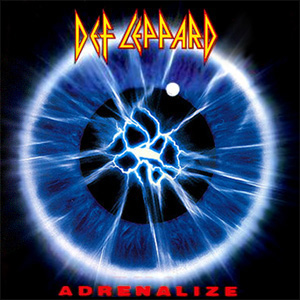 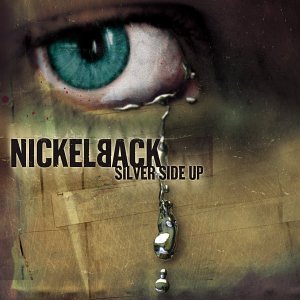 Nickelback used it on the cover art for their 2001 album Silver Side Up which includes songs I wrote. 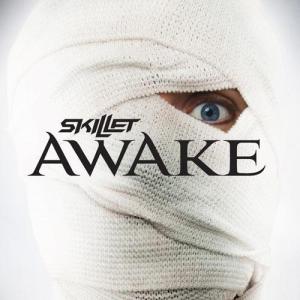 And, the band Skillet’s 2009 album which includes the song “Awake and Alive” which I wrote.  I named the band Skillet for that oh, so southern of accessories which comes in hand when you need to beat some lousy jerk over the head with it.  Next time I promise to make sure there is not hot oil in it. 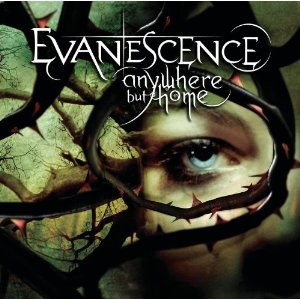