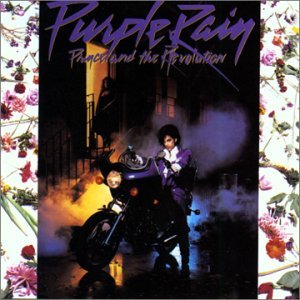 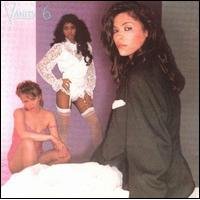 Lies of the Beautiful People Origin 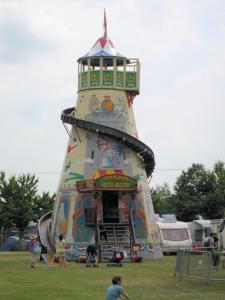 Not long after Joe Elliott and I met we were talking about my favorite Beatles song which happened to be Helter Skelter.  At the time I didn’t know of the California band by the name of Motley Crue who had been performing a cover of the song  which would be released in September of that year on the “Shout at the Devil” album.

We talked about the meaning of the song and I found out there was actually an amusement ride called “Helter Skelter” in England.  I had a collection of Beatles songs which included the song, but not the White album which had been released the year I was born, 1968.  Joe proceed to tell me and Kurt Cobain the sordid history of the White album and the song.

The term ‘helter skelter’ was far less well known in the US.  To the psychopath Charles Manson it was a coded prophecy for an apocalyptic race war (or Armageddon).  This is why Kurt at one point drew an “X” on his forehead and had his picture taken.  Def Leppard would release the song Armageddon It on the Hysteria album in 1987.

It wasn’t long after this discussion that I met Tommy Lee and Nikki Sixx of Motley Crue who in February of ’83 had performed at the US Fest in California with INXS.  (This is when Tommy Lee gave me the nickname Bullwinkle.) 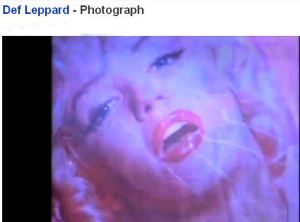 Joe took some time off in June from the Rock Till You Drop tour, claiming a sore throat, while we all worked on new songs.   About this time Pete Willis left the band and they called in their friend Phil Collen of the band Girl to fill the vacancy.  They went back to California to the movie studios and filmed the original music video for Photograph with the stabbing knife at the beginning and using images of Marilyn Monroe.  Joe later made a second version with a black cat like mine at the beginning (see The Pussycat Dolls to Papa Don’t Preach post).

After coming up with the song The Beautiful People I also came up with the stagename “Marilyn Manson” for Def Leppard’s use of Marilyn Monroe in Photograph and the story about Helter Skelter and Charles Manson drawing a connection to Motley Crue.

This is also where I came up with the stagename for Eminem (M&M for Marilyn Manson) after writing songs which he would perform.  It was Michael Jackson’s suggestion for the spelling of the name.

I would go on to make up the song Beautiful performed by Christina Aguilera after Courtney Love gave me a compliment.  Courtney and I did not get along and it surprised me when I overheard the compliment.  So, in a turn of kindness I made up the song.  This song was based on ELO’s Don’t Bring Me Down. 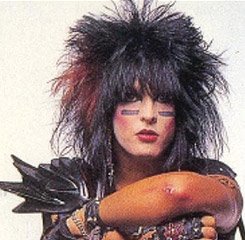