If U Seek Amy 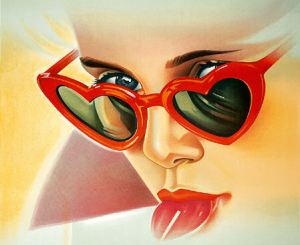 “My loneliness is killing me
I must confess, I still believe
When I’m not with you I lose my mind
Give me a sign
Hit me baby one more time” – …Baby One More Time performed by Britney Spears

At fifteen, I  used the techniques Joe Elliott of Def Leppard taught me of taking songs I knew to draw upon for writing songs.  For “…Baby One More Time” performed by Britney Spears I was inspired by Pat Benatar’s 1980 hit song “Hit Me With Your Best Shot”.   Lyrically the song was inspired by Billy Squier’s “Lonely is the Night”, Shawn Cassidy’s ’78 cover of “Do You Believe in Magic”, and Roberta Flack’s 1979 cover of “Killing Me Softly”.  There are references to Prince, the song “The Beautiful Ones, and the funk ensemble The Time.

The pseudonym Max Martin was devised with Max being one of the nicknames I gave Michael Hutchence of INXS for the Australian movie Mad Max.  Later Hutch would name his side project Max Q.

I chose the 2009 album title “Circus” which includes the single “If You Seek Amy”  for Def Leppard’s 1987 song “Animal” with the music video taking place at a circus as well as it being in the lyrics. 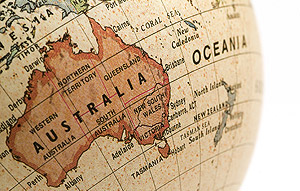 This song was for Michael Hutchence after he broke my heart.  I again make reference to Billy Squier’s “In The Dark”, to Def Leppard’s ’83 Pyromania album, to the ’97 movie Titanic which I often made references to, and to “The Open Door” which would go on to be the title of Evanescence’s 2006 album.  I also make reference to the 1960 French film Breathless by Jean-Luc “Godard”, this was my way of drawing a connection to knowing Stuart Goddard better known as Adam Ant.  One other reference is to Michael Jackson’s hair catching fire during the taping of the Pepsi Commercial.

This line is me making a reference to Australia being called “Down Under”.  The name Adele is the name of an island in Western Australia.  Adele Laurie Blue Adkins, Blue is Aussie slang for redhead (me).